Holy land of ‘Saurashtra’ is enriched with saints and valuable characters who has worked hard for well-being of human kind through spirituality. They gave us all ‘human unity’s message by breaking the walls of distinction between peoples. ‘Parabdham’ is also a sacred pilgrimage situated in the same area. ‘Parbdham’ is a holy pilgrimige located at the eastern side of the Girinarayan mountain in the bhesan taluka of junagadh district. ParabDham, which is the most beautiful place to be found in the Navakhanda earth, has a number of divinities and Rishimunis, one of whom is the venerable Shri Devidas Bapu and Amarmata. whose presense is making parabDham more Divine. Everyone says that a unique peace can be felt here which is mainly due to the Good work done by Devidasabapu and his disciples.

Lord Dattatreya, lord of the whole universe, became famous in the world by the name of Sat Devidas in human form, taking the form of the Supreme Being. Devidasabapu’s main objective was to alleviate the suffering of the people through the public-service. Almost 350 years ago he worshiped ‘AlakhDhani’ at this place and pronounced the word ‘Sat’ and expressed the power of Satadharma in the Parab. Amarmata was also a goddess who had devoted her life to the footsteps of Devidas Bapu. Amarmata also worshiped ‘alakhDhani’ for lifetime and to satisfy the hunger of hungry she collected food from villages located here. Devidasabappu and Amarmata had unmeasurable compassion and humility towards the human being  much and that’s why today, ‘Sat Devidas’ and’ AmarDevidas’ name is enough only to experience peace. In time, Sevadasabapu came and handled everything and he too devoted his invaluable life to the good of people. After that, his disciple Pujya Karsanadasabapu is current ‘Gaadi-Pati’ and is illuminating the names ‘Sat Devidas’ and ‘Amar Devidas’ as Guruji’s wishes.  He has developed a grand mausoleum temple, ‘Prasad-Ghar’and facility to stay in the Parab. Even today according to the tradition of Parab, festivals such as Ashdhi Seed, Mahasudi Seed and Dashera are celebrated in ‘ParabDham’ and by this the culture of Sanatan Dharma is still being maintained.

Parabakshara is a pilgrimage located in the canopy of the Gadh Girnar.This Parab Dham Devbhumi is a place of pure spirits, where great personalities have sacrificed their selves for the service of the people and have fulfilled the promises of helping them. Parabrahma Parmatma and with their light, Parab Dham is still spreading its holy light in this world.    Thoughts of abandonment for the good and philanthropic service are found in the ‘Parab’ because once Hans, Paramhans level monks used to live and practice them here here.the good thoughts of becoming of one who has none are also obtained from here. Here is the fragrance of the saints. This place is the true pillar of religious devotion.The ‘ParabDham’ is the place of philanthropy.The sprouting of the Rushimunis is planted here so that everyone experiences the truth. Divine spirits painted with virtue, satkarma, meditation and knowledge and have become the father of orphans by adopting the ‘Ayachakra-Vrat’ here.Today, a place shined with immortal souls and emperors, is the only place of honor from the king to the lower, the rich to the poor.The original form of the sun, moon and fire, as well as the breakthrough of the Trigunian Shakti and the place of rich achievement of the ‘Navakhanda’ earth is ‘Parab’.An culture of the basic form of Sanatan Dharma is found here. Relationships of Satdharma and and ideas like non-violence can also be found here. The realization of Sattva is felt here. power of Satyadharma of conscious souls is experienced here.The four Vedas, eighteen races, the full power of the Satyashas are contained in Parab and through their divine power the roots of human religion are found here in the history of Parab. Here, the human being gains the knowledge of the opening of the innermost eyes and experiences the power of the vast universe.The origin of the Aryan civilization and the building of the ‘Satdharma’ is found here.Here we learn to believe in such virtues as ‘સત સરભંગ લોહી માસ કે એક રંગ’ means ‘every human being is equal’.’Parab’ is the life of the world. 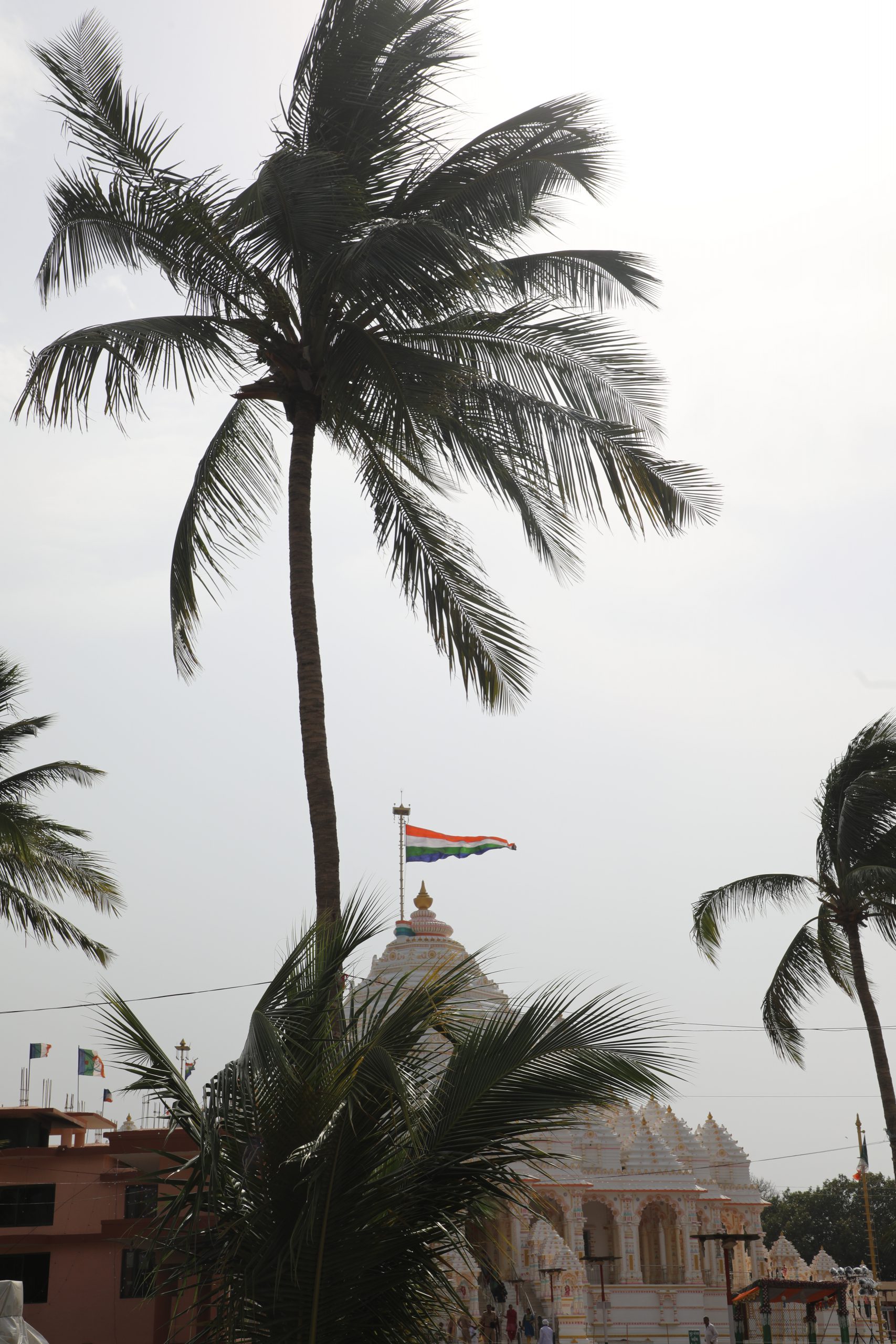